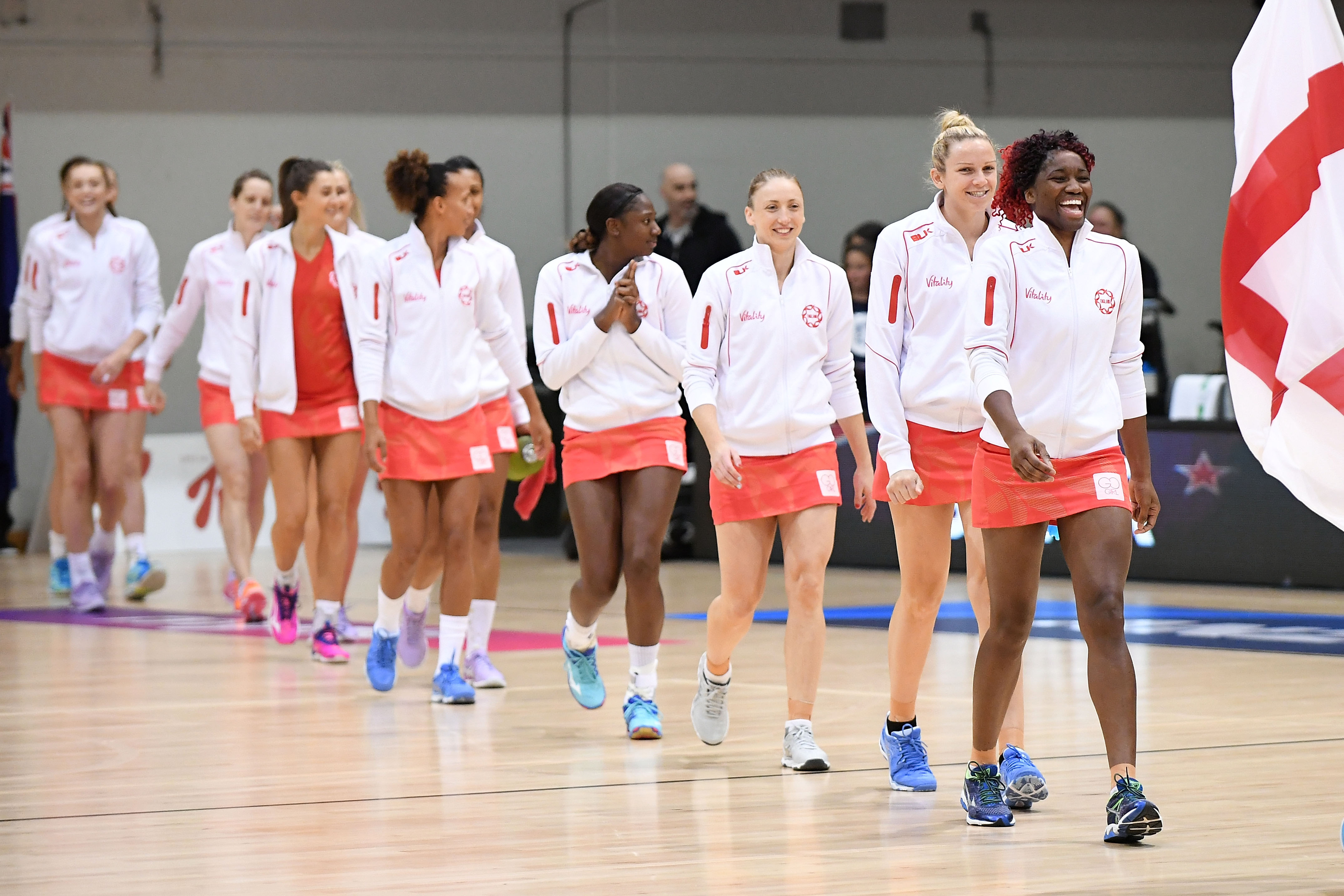 Agbeze led the England Netball Team to their iconic gold medal at the Gold Coast Commonwealth Games in 2018, their first ever in a major tournament and a defining moment for netball in the UK. With the match watched live by 2 million, it propelled the sport into the spotlight and at the BBC Sports Personality of the Year that year the Roses were awarded Team of the Year and Greatest Sporting Moment of the Year.

Commenting on the new agreement, Agbeze said: “I spoke to a number of different agencies but I chose thinkBeyond Talent because they share my passion for equality and using my platform to promote female participation in sport and the continued growth of netball. As we celebrate the success of the Commonwealth Games last year and look forward to England’s campaign at the home World Cup this summer, it’s my hope that we continue to inspire more young girls to take up sport and to help bring the joy of netball to a wider audience.”

thinkBeyond Talent Executive Director Lisa Markey added: “Netball is the biggest female participation sport in the UK and England’s amazing gold medal performance at the Gold Coast Commonwealth Games last year has given it the spotlight it deserves. As captain of that team, Ama is one of our country’s finest sports people and a leader we are proud to be working at such an important time for women’s sport.”