HOW WE WON GOLD BY HRW (GRAYS)

How We Won Olympic Gold - by Helen Richardson-Walsh

Being part of the England and Great Britain teams from 1999-2016 amounts to seventeen years of experiencing the good, the bad and the ugly of high-performance sport through the ages. The amount of change I saw in that time was incredible. Even the game of hockey is so different now, but the knowledge gained from the world of science these days is mind-boggling. Physiotherapy, nutrition, strength and conditioning and psychology are integral to achieving sporting success.

Society is also changing, and as I’m learning in my Organisational Psychology MSc, research is beginning to grasp the depth of human beings. It’s beginning to understand what makes people tick, what motivates and inspires us to want to be the best version of ourselves, as individuals and as part of a team. No longer is it about being told what to do and how to do it. People want to own their destiny and be empowered to take control of the purpose and the environment they work and live in. 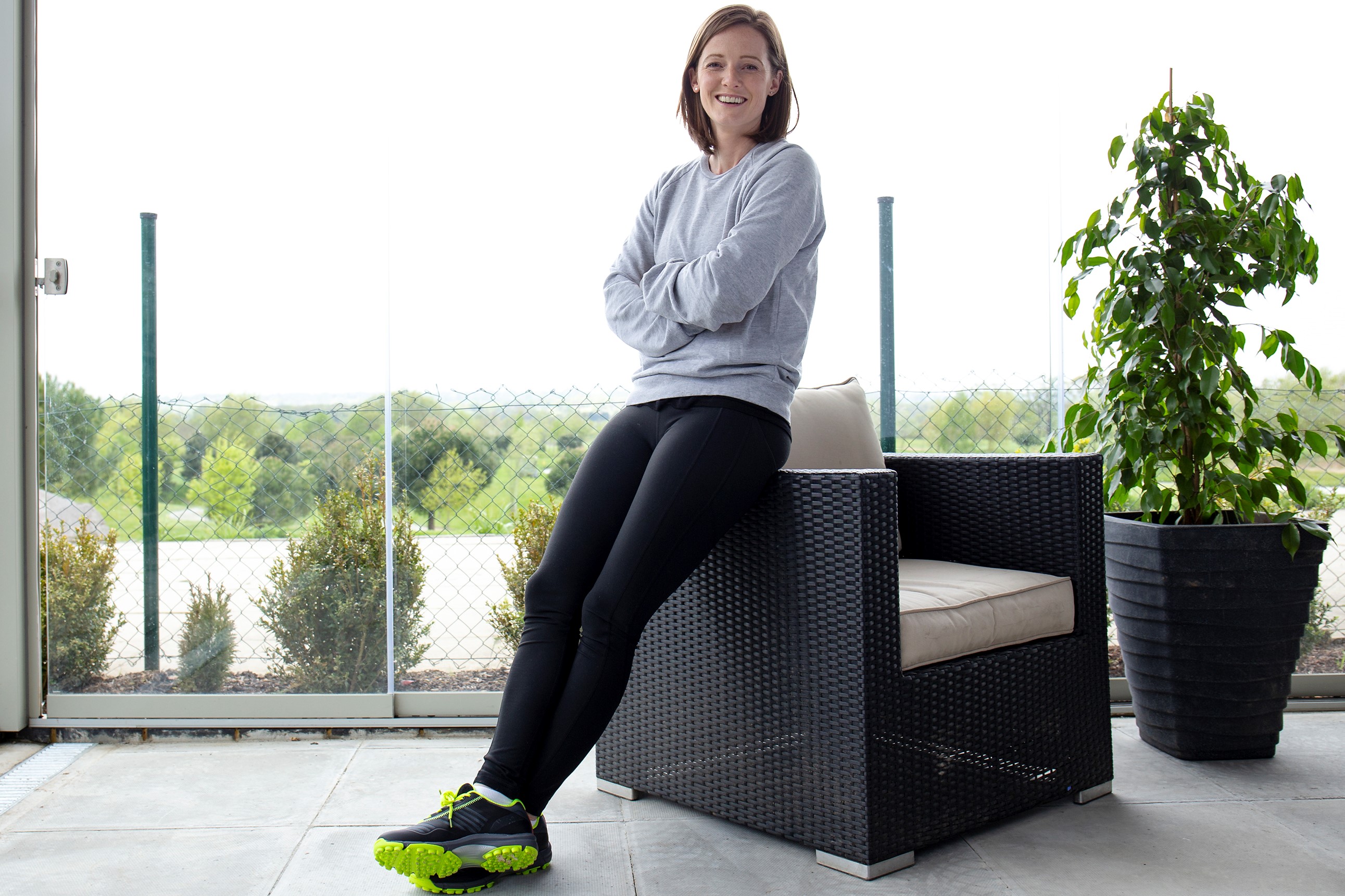 For our team, the catalyst for this change was the London Olympics. An injection of funding into our programme meant we could train full-time for the first time – an opportunity too good to waste. Not only did we train together on the pitch five times a week, which undoubtedly sped up our team understanding, the extra time together also allowed us to work on our culture; what you see, hear and feel. As players we were empowered to take ownership of our programme, and we did this through a strong Vision, Values and Behaviours that shaped decisions and drove standards.

Our VVB was worked on over months, with absolutely everyone inputting into the process and outcome. What we ended up with for London and Rio were very different, but that’s the point. They were unique to that squad at the time, the situation we were in, the context of the group. It’s no good trying to be like anything other than you, and as each squad, we decided what we wanted to be about and how we wanted to be remembered.

The Vision and Values helped to put us on the same page, to identify where we wanted to go, what was good and where we needed to improve. But when you’re in the daily routine and your muscles ache, or you’re not playing well and you’ve got a niggle and your quarterly review is coming up, a lofty Vision can sometimes seem quite far away. Staying in the moment therefore was critical, especially with the biggest uncertainty of them all constantly looming – selection. 31 players were in the final training squad for Rio, only 16 would get to pull on the GB vest and take to the Olympic pitch.

This is where the behaviours were paramount. The behaviours for me is what brought the Vision and Values off the page, it’s what made it live and breathe. They gave clarity over expectations without taking away individuality, and we built in an allowance for our imperfections as human beings. They helped us create the environment we wanted, which was to encourage challenge of others only after challenging yourself, with support always at the core.