Formerly titled the Social and Sustainable Development Award, and last night won by The Ocean Race, the award is designed to recognise organisations who have delivered an inspirational programme or campaign driving environmental, community or broader social benefits through sport. The renaming of the award will act as tribute to Tessa’s work in community regeneration, extensive charity work and helping to inspire a generation through sport.

Tessa, who was a client of thinkBeyond Talent and who’s career included roles as the Secretary of State for Culture, Media and Sport, Minister for the Olympics, Minister for Women and Minister for London, sadly passed away in 2018 but left behind a sporting legacy inspired by her role in the successful bid for and delivery of London 2012. 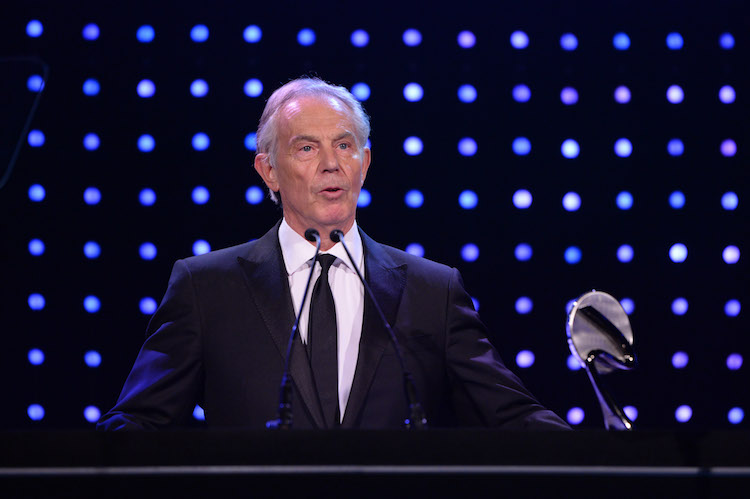 “But for Tessa the Olympics was never just about bringing home the glory and medals for Britain, though she wanted plenty of both - but about sport and its often colossal and underestimated ability to be a force for good.

“She had a passionate belief that sport, as well as being about fun and fitness, should also be about changing lives. She recognised sport’s unique capability to bring people together across boundaries of race and culture and class. She realised its extraordinary reach, and where politics could divide, sport could often unite.

“Tessa was never happier when at the intersection of sport and the service of others. This award is quintessentially Tessa, it represents her values, symbolises her commitment, marks her exceptional contribution to our country and to its sporting life.”